Why World Water Day Means The World to Me

For as long as I can remember I have been water conscious. 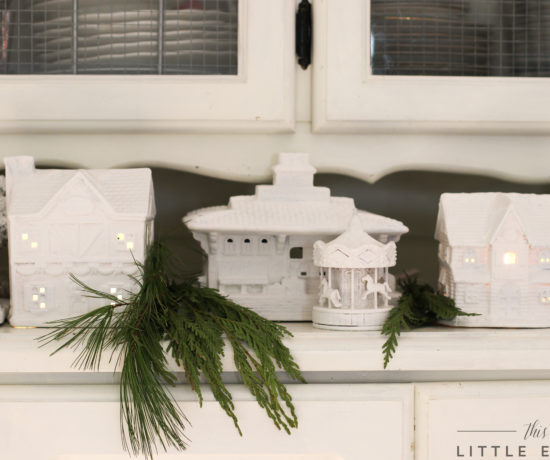 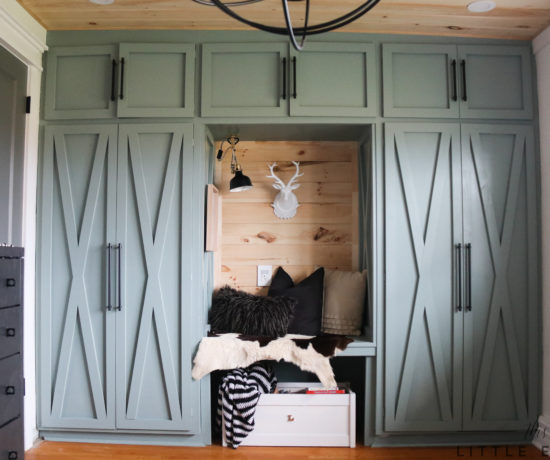