Vegan Steak Hack {Perfect for your next summer gathering.} 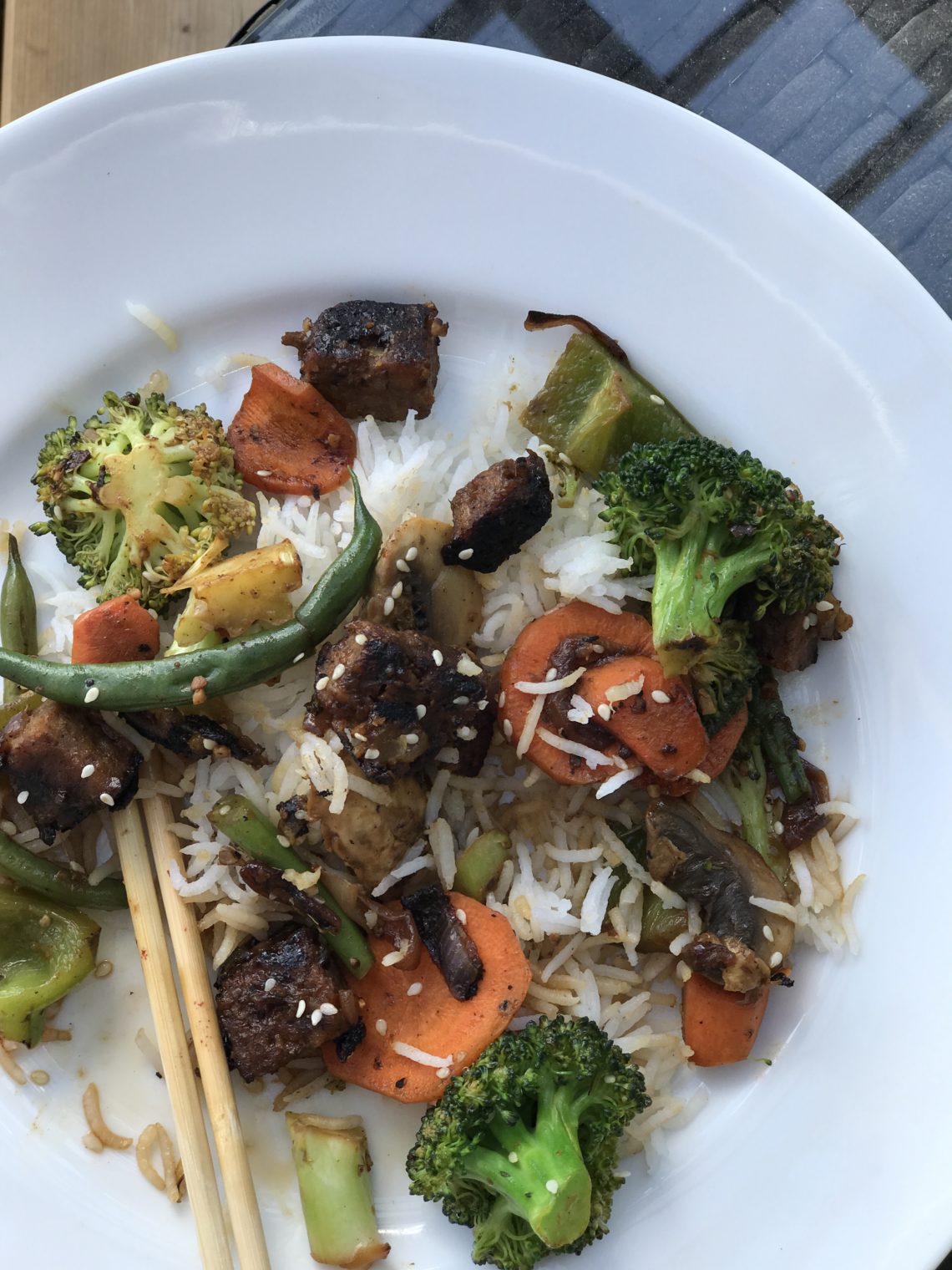 Hip hip horray! It feels like summer is finally here to stay! The days are long and the sun seems to hang higher and brighter in the sky, but best of all the summer smells are starting to permeate everywhere!

Along with the sweet smell of cut grass, and the amazing aroma of flowering trees, the always inviting scents of barbecue are seeping through neighbourhood fences and around campfires. There is something about the smell of barbecue that makes your mouth water instantly. I predict its because of humanities long history with coking over top of an open flame, but also because meat just smells so dang good. The only problem over here is that we have been strict non meat eaters for a year and a half. The whole barbecue loving family.

As the Mama and chef around here, I’ve been subsequently getting creative in the kitchen trying to mimic the taste of barbecued meat in an alternative way. I’ve failed a few times but most recently I aced a faux steak hack that had the kids questioning the authenticity of this non meat meal. Also, no backyard barbecue required for this one. We are faking steak after all, we might as well fake the whole darn thing –except for the flavour of course! So, if it’s kid approved, it’s blog approved. So without further ado, let us introduce you to my vegan steak hack.

TO MAKE:
-First sauté your chopped onion in EVOO in a non stick frying pan
-Cut up four veggie burgers into one inch chunks
-While your onion is sautéing mix your remaining wet ingredients together
-Toss chopped veggie burgers into a bowl with the sauce
-Coat evenly
-Transfer from bowl into frying pan once the onions are browned
-Turn your “steak” periodically until crisp and dark on the outside
-Sprinkle sesame seeds over top
-Serve with a side of rice and summer grilled veggies Try this barbecue hack to trick the meat lovers in your life. This recipe is sure to be a fabulous conversation starter at the next backyard summer bash. Happy New Year!! {With A Picture Adventure of our Ice Storm.} 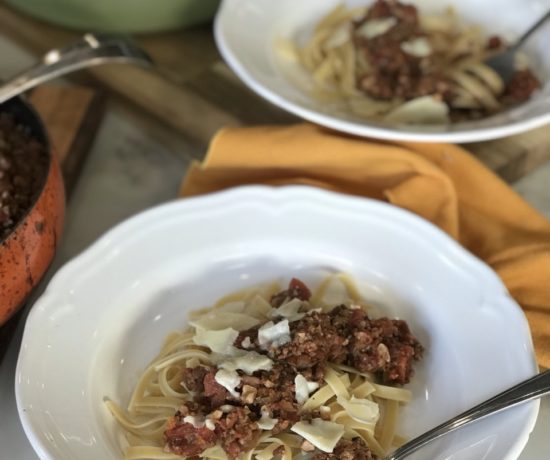 Handmade Cup Warmers {A repurposed, no sew, Valentines day gift for the person who has it all already!}