There seemed to be a lot of it happening around me, even when I sat in silence. I estimated that it started happening four months ago and it hadn’t stopped. Truthfully though, I assume it had been crescendoing in the distance for a lot longer than the first time I had noticed it.

I can remember exactly where I was when The Noise became distracting. I had just finished a long day of work when I finally sat down, exhausted, into the chair I had been behind all day. The room was still and calm and the candle that let off a light lavender scent flickered a few feet in front of me on top of the fireplace that pushed out warm air. The patio doors were flung open wide and the screen door was the only thing separating myself from the cool spring night air and the darkness beyond. Crickets sang a slow sharp melody. That’s all I should have been able to take in; the sound of the night breeze rustling the field behind our house and natures song, except there was much more.

I wondered how I had let it get that bad. Why had I allowed so many outside diversions to create havoc in my consciousness? I slowly started ticking off all the culprits of distraction in my life and I was shocked to discover that they all permeated from the same source.

As I slowly counted, releasing my fingers one by one from my closed fist to count them, I reasoned that noise and music are one distinct difference away from being the exact same thing. After all, every great musician has to make noise before they can make music, right? Music is the crescendo of sound, harmony and tempo. Noise is the crescendoing of sound, havoc and dysfunctional banging, right? Then we must be vigilant on knowing the difference and being sensitive enough to notice when harmony shifts in the direction of havoc. I concluded that I definitely felt mental noise when I should have been experiencing regular daily peace.

After that evening in the chair, while I counted all the culprits and their origin, I knew it all needed to cease.

I assessed my day and knew that although my kids always managed to cause a lot of physical noise, the noise I was experiencing was inward.

The culprit was easy to uncover.

It wasn’t a person.

It wasn’t a relationship.

And it wasn’t even an ACTUAL audible sound.

I suppose I knew it all along….

The culprit was social media.

And almost immediately, at the moment when the realization hit me,  I could visualize the status updates, the shared articles and the constant opinions swarming above me like a mathematical problem I would never be able to solve. My phone blinked and brightened in the distance across the room alerting me of another opinion I was being reminded to consider. It vibrated and shone and the sight and sound literally made me want to cover my ears and close my eyes.  And then I realized, like most obvious realizations, I could do just that.

It didn’t take me long to take the plunge of what could have been, and still may be, social suicide.

I  scooped up the noise producer and slowly brought it inward. My face became illuminated by it’s glow but I knew that was as far as it’s brightening powers went. I momentarily imagined the moments likeness to the scenes Harrison Ford played in during his role as Indiana Jones and the Kingdom of the Crystal Skull. The glowing screen blinked in my hands. It illuminated a days worth of notifications at me. Although relatively harmless, I knew this device that was capable of unfathomable reaches and amazing opportunities to network with the outside world could also be very menacing.

Just ask the people who will admit to comparing themselves to strangers on the internet. Just ask the content creator who’s creative projects and ideas get stolen and passed off as someone else’s. Just ask the families who feel like they have to keep up with the Joneses. Just ask the relationships that are only as connected as their last Facebook post that praises each other. Just ask the Mom who is bombarded with articles about how she must feed her children gluten free, vegan, organic, sugar free, dye free things or else her offspring will never amount to anything— much. Just ask the middle aged male or female who’s workouts have yet to make them transform into the half naked fitness person they are constantly seeing. Just ask the young girl who compares herself to her friends who have better jobs/hair/wardrobe/families/makeup etc. than her. Just ask the parents who can’t afford the sport/dance/ camps their friend’s kids partake in. Just ask the family who pass like ships in the night to make ends meet and dream of the vacations together that others share pictures of. Just ask the ones who feel like they are bombarded by hi light reels and wonder why they aren’t as happy/fit/rich/desired/well dressed/popular/peaceful/loving/lucky as others.

This mobile device has been proclaimed to be the best change the 21st century has ever seen. At times, it even has been.  It’s connecting apps, solutions and networking abilities have been just that for me. But, most recently it has been the culprit of the noise in my life and it needed to be quieted.

Ever so slowly and thoughtfully, I held my finger over the little square apps that opened up the world, people, opinions and updates to me. I knew if they were gone I would not only lose The Noise that kept me from feeling present and peaceful, but I would lose a lot of goodness too. I would miss the pictures of my friend’s children, I would miss knowing the inside scoop, I wouldn’t be up to date with current events and gosh darn it, I wouldn’t know the opinions of my fellow Bachelor nation friends after missing an episodes outcome. That thought made me smile. I even chuckled to myself at that deranged, albeit compelling and persuasive thought on why I needed the apps and subsequent Noise.

Then, slowly and confidently I snuffed the life out of each app with the strong hold of my index finger.

One by one I erased the connections to people, places and things. One by one Twitter, Pinterest, Snapchat and Facebook disappeared from my immediate reach. Each app shook and jiggled as if waving farewell until only two little lonely squares stared back at me. With nothing but my email and one social application I was in contract to update, my mobile screen looked huge.

Giant and empty and satisfyingly quiet.

With the slow quiet now emanating from my hand held device I considered the repercussions of my collected but undoubtably haste actions.

I had committed social suicide, hadn’t I? Or, had I?

Mean Girls coined the phrase over a decade ago and described social suicide an act that kills ones social life and admittedly I had just committed the greatest of all actions. I thought of the friends who’s contact information I didn’t possess and wondered how they would reach me. I thought about party invitations and networking groups I wouldn’t be able to access. I thought about others surpassing me in friendships and business and life. I thought about the funny Memes my mother sends me daily or the promo codes for cute clothing my girlfriends tag me in. I thought about my Pinterest boards and how empty and lonely they will end up being without the inspiring pictures I fill them with.  And then,  I shook my head and gained some perspective in the quiet of my salon.

The crickets sang slow and steady and the fields of grass swayed. In every literal and figurative sense I found silence, then and there. I promised myself that the next 8 weeks of my family’s life would be distraction free. We might miss some parties and we might miss some family updates, promo codes and memes but we would gain so much more. Wouldn’t we??

In that moment, I imagined my sudden feeling of accomplishment that could have matched Dr. Henry “Indiana’ Jones’s after he had saved those close to him from imminent destruction by clutching the glowing item in his hands and dealing with it appropriately. After all, I mused, distraction IS destruction when it holds you back from your purpose.

“Distraction is destruction when it holds you back from your purpose.”

I considered what my purpose was and how The Noise and the subsequent mobile apps and their reach into my life was  keeping me from mine.

I considered a lot after that.

The Noise is gone now and the silence is noteworthy.

By stepping away from Social Media as I knew it, I have missed out on a lot, BUT, I’ve also gained so much. Ultimately I have concluded that if your identity is found within the glowing of your phone , with the likes and the shares and the comments, you will be lost without the constant swiping and sharing. But, if you want to connect on a deep and meaningful level with your family and loved ones instead of strangers on the internet, you might just consider the plunge of social suicide.  If you want to become less inwardly focused, more present, more mindful, less egotistical and live a more enriching tranquil life, this social media cleanse might just be the change you have been looking for.

Once I gather my conclusions on the subject, and slowly integrate social media back into my daily living, with respect, I’ll share more about my social media cleanse. I will share with you what I have learned about myself and others through this social media experiment and what repercussions I am dealing with because of my social silence on almost every social platform. So, if you noticed and wondered what was up, I was just over here enjoying the silence. I’m back now, feeling as if I’ve been on an eight week physical and mental cleanse that has released troublesome toxins and has left me feeling inspired and rejuvenated.

Distraction is a distant memory now. 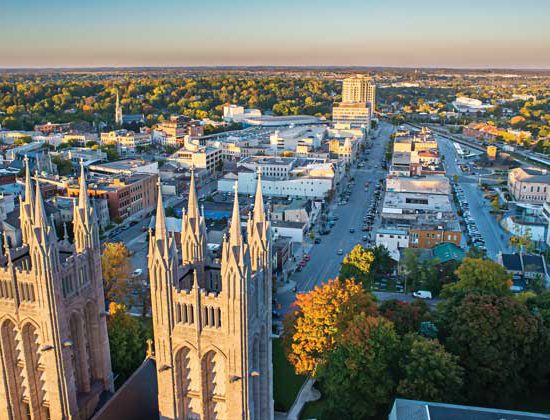 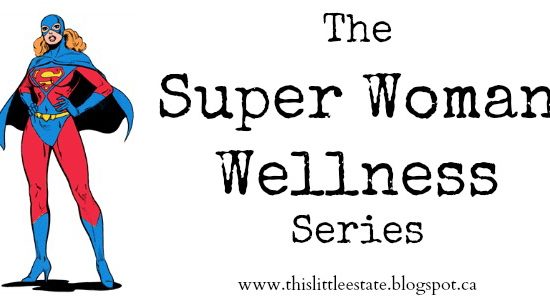 A little about me and my continuous journey to wellness. 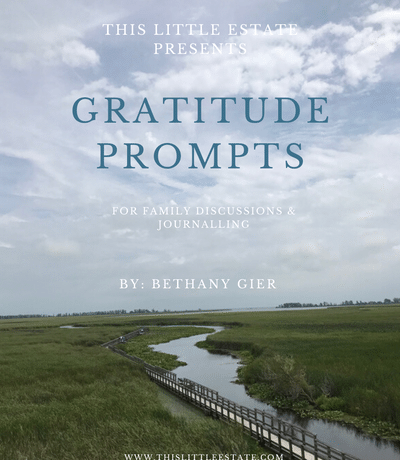