A Must See Video! {A TA APPLIANCES ad!}

If you didn’t know, I am one of six children.

That means, yes, my parents had one, two, three, four, five and six babies. They were often asked if they knew how they were getting pregnant. 😉 You can now see why I thrive on chaos!

My parents got married at 21 years old, and my dad looked about 11 at the time. They were crazy in love and crazy broke and filled their home with crazy children. They quickly had two beautiful boys and then they had four girls...in a row.

(I’m certain, those teenage years were hard for my poor father, when the big boys had moved out of the house and he was left with a home full of women and every drain in the house clogged with mounds of long hair!)

My second oldest brother was always the joker of the family, was always around and helpful and obviously made everyone smile and laugh till our sides hurt. When he married a sweet girl and moved out of our crazy busy house, we were all happy to know that he found a woman who could keep up with his fun side and we were also so sad to see him go.

Even though his departure DID mean that I finally got my own room and got my first lesson on removing boyish wallpaper.

My funny, dependable, loveable brother went off with his sweet bride and they eventually added five equally sweet and comical babies to their home. Somehow, even with gaining all of his new found Fatherly responsibility, my brother ended up becoming more giving of his time, his effort and his pay cheque. He is the one you definitely want as a friend, the one you know you can always rely on and the one who opens his front door any time, day or night to make you feel right at home.

Nathan has dropped everything, including his pants, in the past, to help others, and to make us all keel over in gut wrenching laughter. When I found out his family needed help with something, I wanted to do whatever I could to help them for once.

A local appliance company has been looking for a short video to share with their customers. Whoever makes a video and  has the most likes on their short jingle will receive NEW appliances.  (A working mom of FIVE should have a live in maid, in my opinion, but I know a new dishwasher would be the best blessing for them too!)

I am certain Nathan and his family deserve a house full of gas fireplaces and Wolfe stoves and seven dishwashers and the biggest fridge around — since they are the first to open their home to others (think Christmas dinner with the six original grown kids, plus six spouses, plus thirteen grand kids PLUS two oldies who started it all!)

No pants were dropped in this video, but apparently the complete opposite.  If you have been like me and want to offer a little bit back to people that give so much, you’ll have to take a look and vote. xo

Thanks a bunch, it means so much if you took a second to bless a family that blesses so many others. 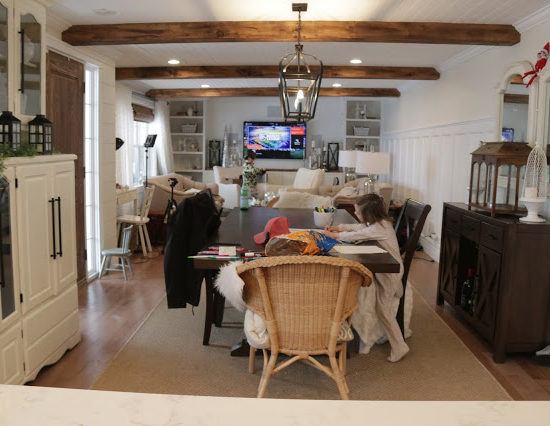 A Day In The Life {The Messy House Tour} 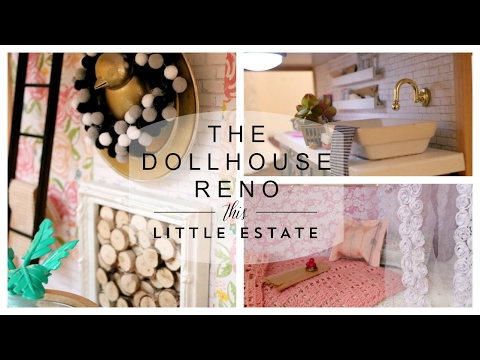 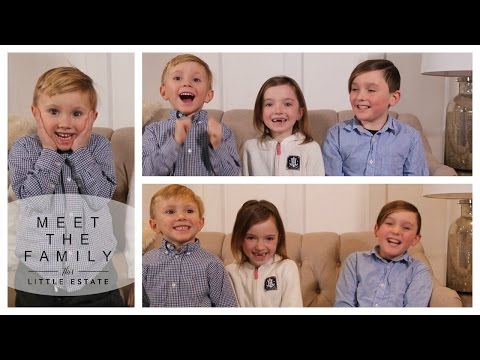 Meet The Family!! {A new adventure explained and a new YouTube webisode