40 years later. {The biggest love story of all time}

Tweet
Share
Share
Pin
0 Shares
Once upon a time there was a young man who was 100 pounds soaking wet.
The only problem was he was only 21 and had the spirit and courage of two or three men his age.

He was studying to be a minister, was full of passion for spiritual things, for people, for the underdog and he had a huge giving heart, in his slim little chest.
The other problem was, he was opinionated.
One day he noticed this beautiful girl sitting across the classroom from him.

She was striking, with her big green eyes and long dark hair, which she would iron on her ironing board until it was pin straight.

She was the epitome of the adorable 70’s girl. Fashionable and sweet, in a down to earth kind of way. She was new to the rules of the Bible college she was attending, the one she enrolled in after winning a singing competition and claiming her prize for a year scholarship.

One day ,the slim boy hand wrote a note and passed it along, from student to student, until it ended up in the hands of the beautiful girl with the legs and the skirt.

She opened the note to reveal that the passionate, opinionated, seemingly twerp, was in fact demanding that she lengthen her skirts when she comes to class.

She, being the sweet and coy girl that she was, wrote back.

She told him, that if his eyes were where they were suppose to be, he wouldn’t notice how short her skirts were.

It turns out that note passing boy’s two “only problems” started a 40+ year love story between the two of them.

As epic love stories go, two dates later they were engaged and soon after they were married, six children in twelve years and thirteen grandchildren later, they are celebrating 40 years of marriage today.

I have learned a lot over the years from seeing first hand a marriage that I would describe as being “full”.
Ive been kicking around for 31 years of their marriage and I am so grateful to have had them as my example of love.
They taught me that you don’t need to have money in the bank if you have love in your home.

They showed us that love is what is important, all that other stuff wont get you very far. But, the love of a partner is what will keep you going through it all.

I love how they have always made time for each other, despite so many other responsibilities, they really focused on perfecting their marriage. They went on dates often.

When I was a teenager, I remember if I wanted to find them after 6pm on a week night, they would be at a near by coffee shop, holding hands, sharing a coffee, sitting on the same side of the bench and talking like they were on their first date.

They showed me how to be selfless and they did so by serving each other in little and big ways.

I clearly recall my mother packing a lunch for my father every day, she would fill up a giant jug of water for him, when he worked grueling hours doing landscaping as a side job. In turn, I watched him treat her like a queen, giving her hugs for seemingly no reason, telling her how beautiful she looked from across the dinner table with screaming kids all around them. I learned by watching them interact, that one can be selfless and receive selfless love in return.

They constantly showed me that a marriage could be filled with friendship.

I still get teary eyed when I drive with my parents places.

They will sit side by side, usually my dad in the drivers seat and my mother in the passenger seat and they will turn up their cd of choice and sing loudly together, smiling, laughing at times, and just enjoying each other.

It is truly so beautiful to see your parents being friends.

I remember the long road trips we would embark on and when they would turn off the cd or radio and they would sing in two part harmony for hours; the whole time my dad tapping on the dashboard or my mom rubbing his neck, or them coming together and holding hands. They showed us often that they adored each other and that they were each others biggest fan.

I know now, that seeing that kind of love daily, is such a gift to a child.

They showed others how to be persistent and how to be happy during the hard times.

They had six children together; my father worked as a minister and my mother would run women’s meetings and craft groups out of her kitchen and home while being a stay at home mama.

They didn’t have piles of money rolling in, but they worked harder then any other couple I have ever known.

They counseled couples on weeknights, hosted big families in for dinner, they ran youth groups and planned activities for their church and for the community, they went without being thanked, without being paid and they gave and gave and gave some more. And you know what? They did all of that happily.

They taught me that perspective is everything.

They were probably overwhelmed with responsibility for most of their lives, but they always gave back happily and consistently to anyone who needed it. They are the type of people that others can count on and the type that can do so because they count on each other.

They are the two richest people I know.

They showed me that their faith was the center of everything.

They acted it out too.

More than once, they gave their last penny to others because they trusted in God to get them through the hard times. In a world that has a difficult time letting go, they did so continually in their marriage. They prayed before meal times and bed times with six babies, they planned after dinner devotions and taught us songs and inspirational readings from the Bible. They scraped up pennies and worked longer hours to send us to a school that offered a great education. They put Christian values at the center of their relationship and always encouraged us to do the same.

They taught us that love gives, does, perseveres, grows, stretches, expands and can last a life time.

I feel so blessed to have been a part of their marriage.

To have seen, firsthand, the falls and the triumphs.

The times my father would humble himself in front of his children and apologize to my mother for a harsh tone after  long day at work, the times my mom would stay up later than usual, when she was exhausted, just so they could be together, the times they learned to parent six completely different, but hardwilled children, the times where they would make small occasions and outings seem amazing, the times they got creative on how to give their children everything they desired, the sand-castle-building-beach-days, the stuffing-everyone-into-a-hotel-sleep-overs, the singing, traveling, family days and the countless hours of car games to pass the time during family trips.

Their marriage is one of the most beautiful things I have ever seen.

It has been one of my life’s greatest blessings to watch a relationship blossom and flower, and to see the seasons of life change it for the better.

Who would have thought that one handwritten note, passed across a room, would change it all.

I’m so happy that my father was opinionated and assertive way back then, I’m so glad my mother was humorous and gentle hearted and didn’t take offense. 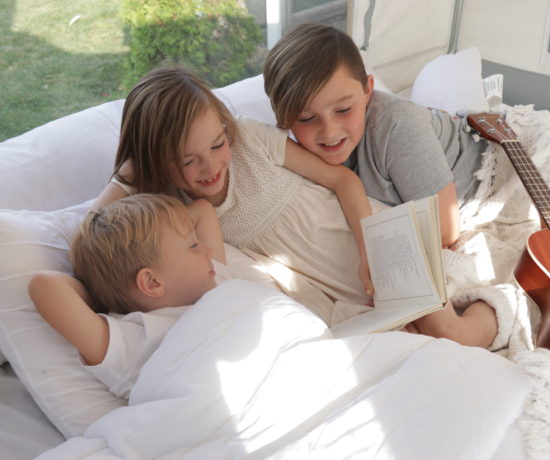 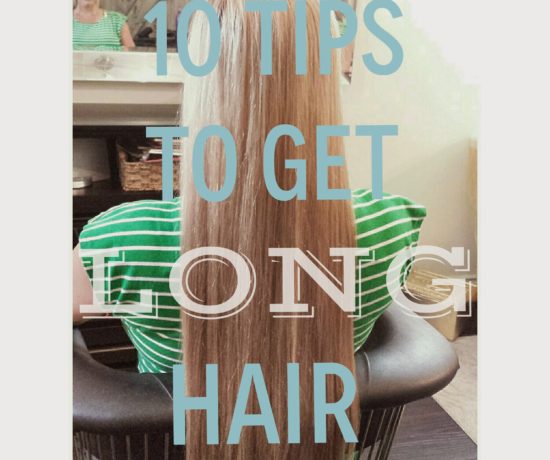 10 TIPS FOR GROWING LONG HAIR {From moi, a licenced hairstylist} :) 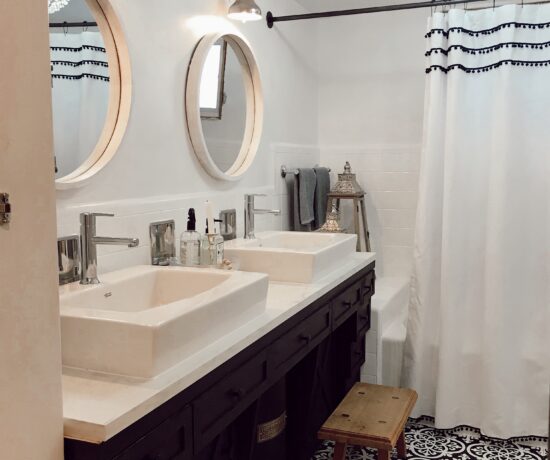 FLOOR POPS. Everything you need to know about the product, how to install it and how long lasting it is.